You’ve got to love a city that has a museum dedicated to writers.  The three celebrated in Edinburgh’s Writers’ Museum – Sir Walter Scott, Robert Burns and R.L. Stevenson – remain widely read and revered even today.  Sir Walter Scott has been credited with ‘inventing’ the historical novel with tales like Kidnapped and Ivanhoe, we all sing Robert Burns’ most famous song, “Should Auld Aquaintance Be Forgot,” at New Year, and who hasn’t dreamed of finding their own Treasure Island or been frightened by a Dr Jekyll and Mr Hyde character.

For a wee country, Scotland delivers a ‘muckle’ literary punch. 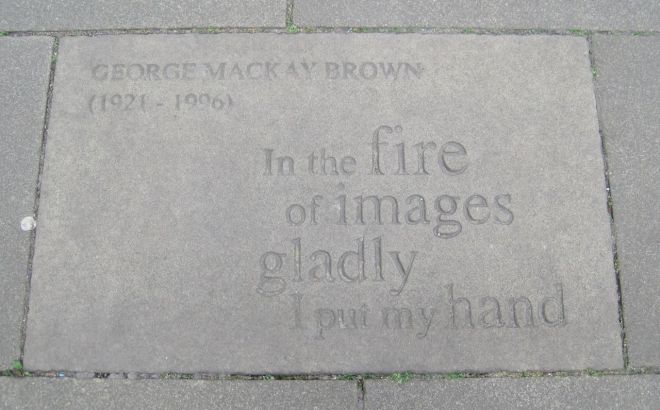