In keeping this blog, I’m learning all kinds of things I really should have known before.  Take St Andrew’s Day on November 30th.  Of course I knew he was the patron saint of Scotland and one of Christ’s 12 apostles, but I didn’t realise he was the brother of St Peter and also the patron saint of Russia, Ukraine, Romania, Greece and… Barbados, where it is also Independence Day!

In addition, St Andrew is the patron of fishermen, singers and unmarried women.  And if you suffer from gout, St Andrew is the saint to pray to. Traditionally, St Andrew’s Day marks the opening of the Christmas markets in Europe. 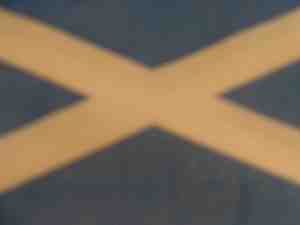 St Andrew is believed to have been executed on a transverse cross on November 30th by the Romans.  This became known as the Saint Andrew’s Cross and was adopted as Scotland’s national flag – the Saltire. (The saltire was reputed to have been seen above the fields of Bannockburn in 1314 when the Robert the Bruce beat the English during the wars for Scottish independence.)